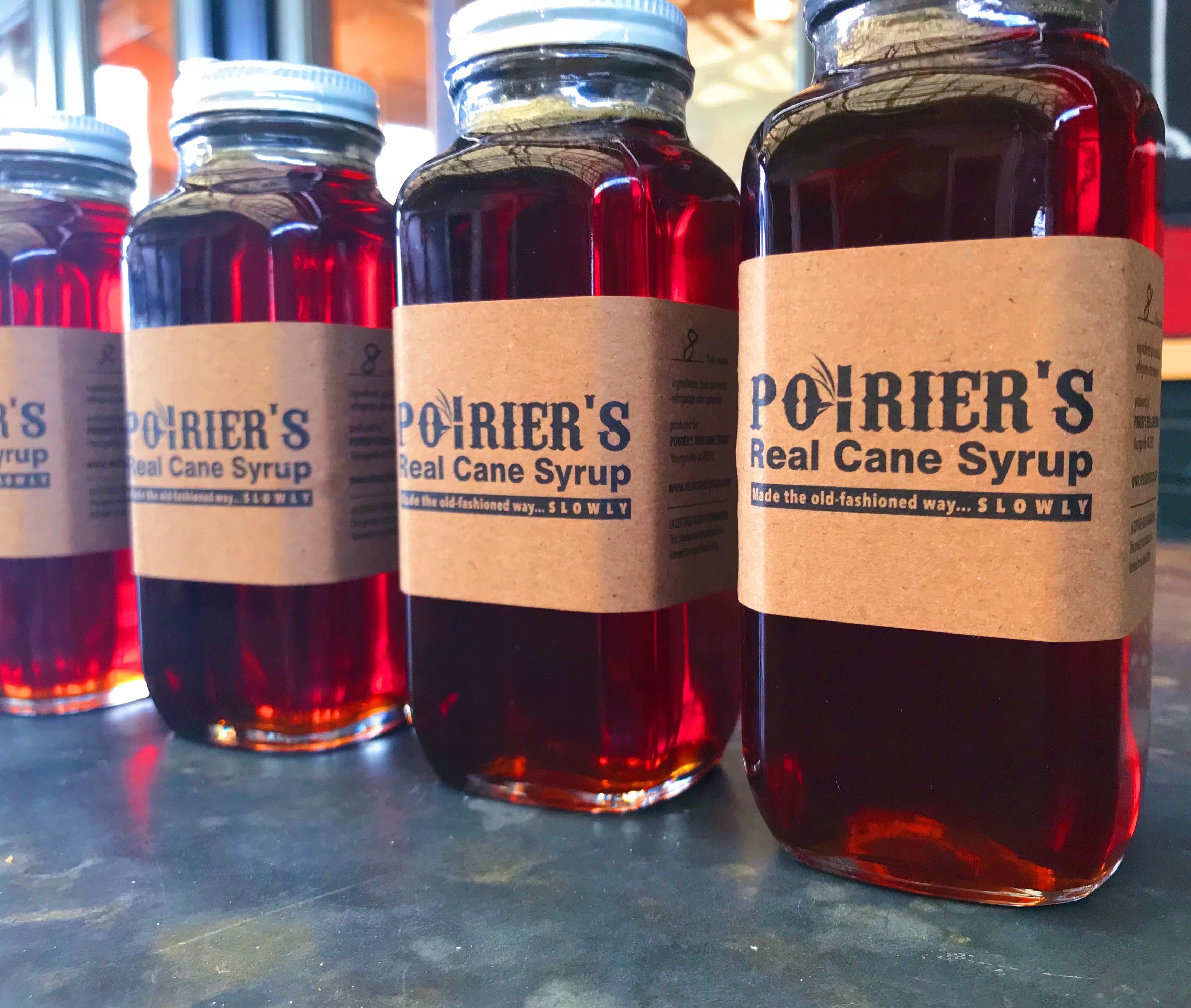 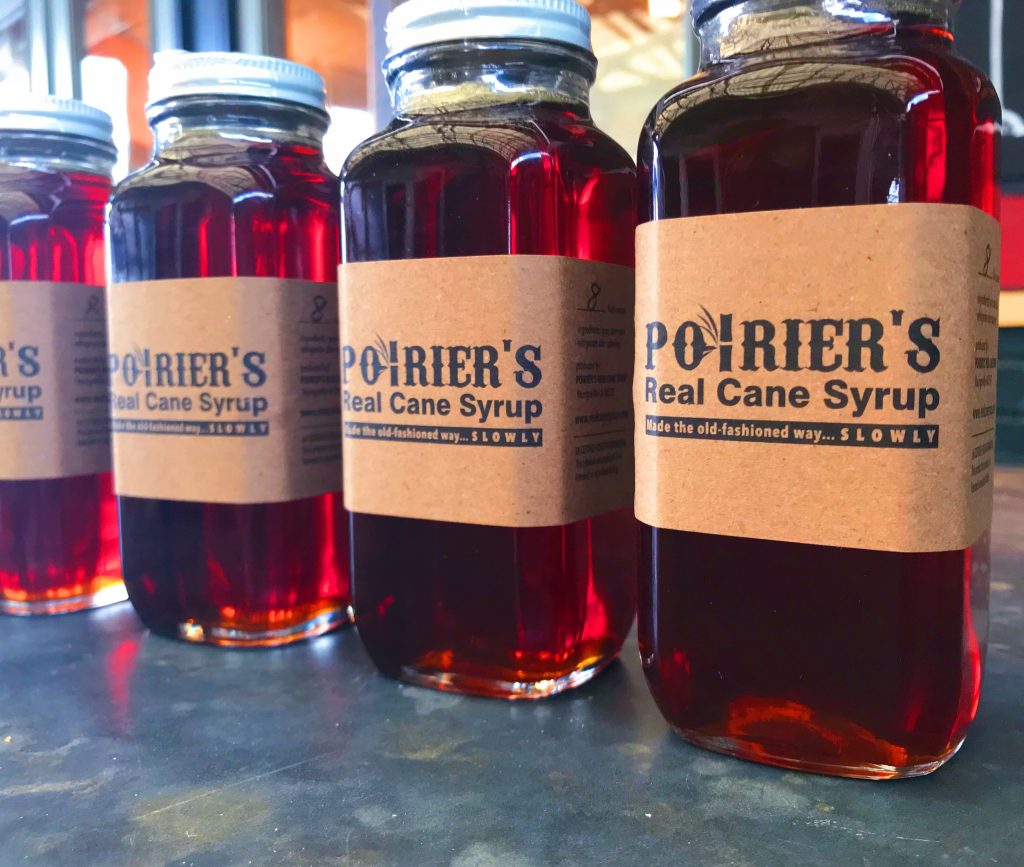 I don’t know exactly how many new foods are sent our way from producers and distributors that would like us to carry their products. I probably should keep track, but for the moment lets say it’s a hundred a month, which would mean well over a 1000 a year. We taste them all, but bring in only a handful to sell. So, something has to be truly great if we’re going to make shelf space for it. Every once in a while, something hits me in the best possible way. Hits me as in, I taste it and totally LOVE it right off the bat. Love at first bite, I guess you could say.

As you can probably guess from this rather long introduction, I found one of those foods this past fall. Old style, traditionally made, cane syrup made by Charles Poirier down in Lafayette, Louisiana. Charles’ production is so small that it’s only slightly bigger than what would be called homemade. He’s doing the entire thing on his farm: growing the cane, crushing it, cooking it down, and bottling it. And what he’s producing is truly one of the tastiest things I’ve tried in a long time!

While cane production and processing for syrup (and sugar) were once found all over the area, they’re now almost nonexistent. As the local production has petered out over the last century or so, so too has all the infrastructure and community knowledge. Charles spent a good bit of time looking for someone to teach him how to make syrup. “About seven years ago I found an older gentleman named Harold just south of Baton Rouge. I was telling folks I was interested and someone gave me his number. He said I could come watch me while he made a batch. So I did.” Like so many people in the food world, Charles was driven by the desire to rediscover family tradition. “My great-grandfather in St. Martinville used to make syrup. He died in 1941. My father told me about [it], and how he made cane syrup before he passed away and so I’ve had it in my mind ever since.”

The yield is anything but high. “It takes about 15 gallons of juice,” Charles explained, “to make about a gallon of syrup. It takes me about 6 1⁄2 to 7 hours to cook it down. I cut all the cane by hand. I enjoy doing it. At first I was just making it and giving it to family and friends. But now, we’ve started to sell a bit of it.” Happily for us he has just enough to be able to sell a few dozen bottles. Supply is, of course, very limited.

For me, tasting Charles’ cane syrup is the complete opposite of eating the white sugar that’s so prevalent in our society. Try to imagine brown sugar, straight from the cane, in liquid form. I’m not a big sweet-eater but I’ve actually taken a few swigs straight out of the bottle. I could probably put together a whole cookbook of recipe ideas (maybe I will), but here are a few of my favorites. Try a touch of the cane syrup on sautéed sea scallops. It’s fantastic! It’s terrific on corncakes, pancakes, French toast, or donuts. It’s beautiful on biscuits, drizzled on roast duck, or on grilled pork chops. Try it on any of our great aged sheep cheeses, or in the stone ground Irish oatmeal we have at the Deli. I mixed some into a bottle of sparkling water and it was so good that I think I could drink it all day. In fact, I think it might be good on almost everything, now that I think about it! Beautiful stuff!