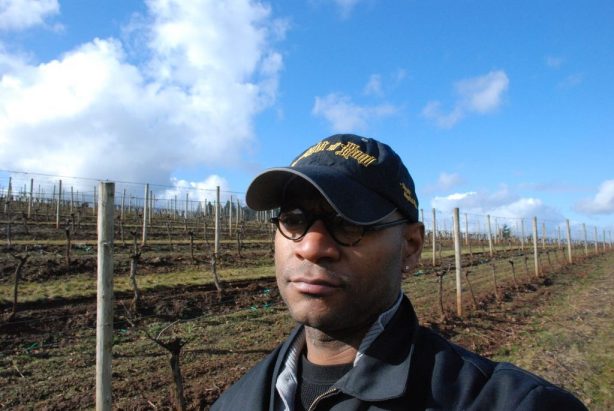 One of the most exciting changes we’ve made to our new wine list at the Roadhouse is to feature the noteworthy wines of André Hueston Mack. André owns his own winery in Willamette Valley, Maison Noir Wines, and has won Best Young Sommelier in America in 2003. He is the first African American to win that distinguished honor.

André’s road to success is one less travelled. For anyone who’s explored Ari’s anarchist approach to business, André’s philosophy will sound familiar. After learning about André’s guidelines to being a Mouton Noir, or a black sheep, on a presentation he did for TEDx Talks, I can definitely see how both he and Ari share ideas on becoming successful by doing things differently. Specifically, they both embrace the freedom of being unique, not following trends, and having fun while doing it. André fits right in to the Zingerman’s fold. Here are his rules for being a black sheep: 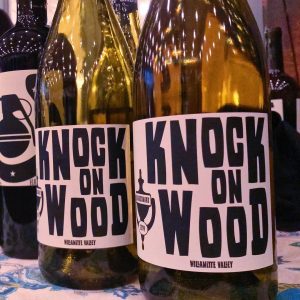 Or his Eat, Breathe, and Die shirt, which to me exemplifies what he means when he calls wine a “condiment to life.” 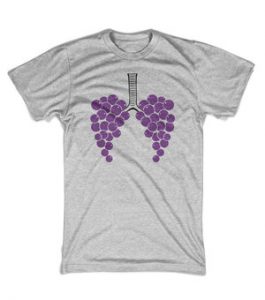 If you like what you see, don’t miss out on an opportunity to taste wine created by the man who’s sharpened the edge on winemaking. Dare to be different and join us for a glass at the Roadhouse. Come alone if you’d like, wear a t-shirt, don’t ask permission. It will be fun.