The Great Green Chile Crisis of 2018 is Officially Over! 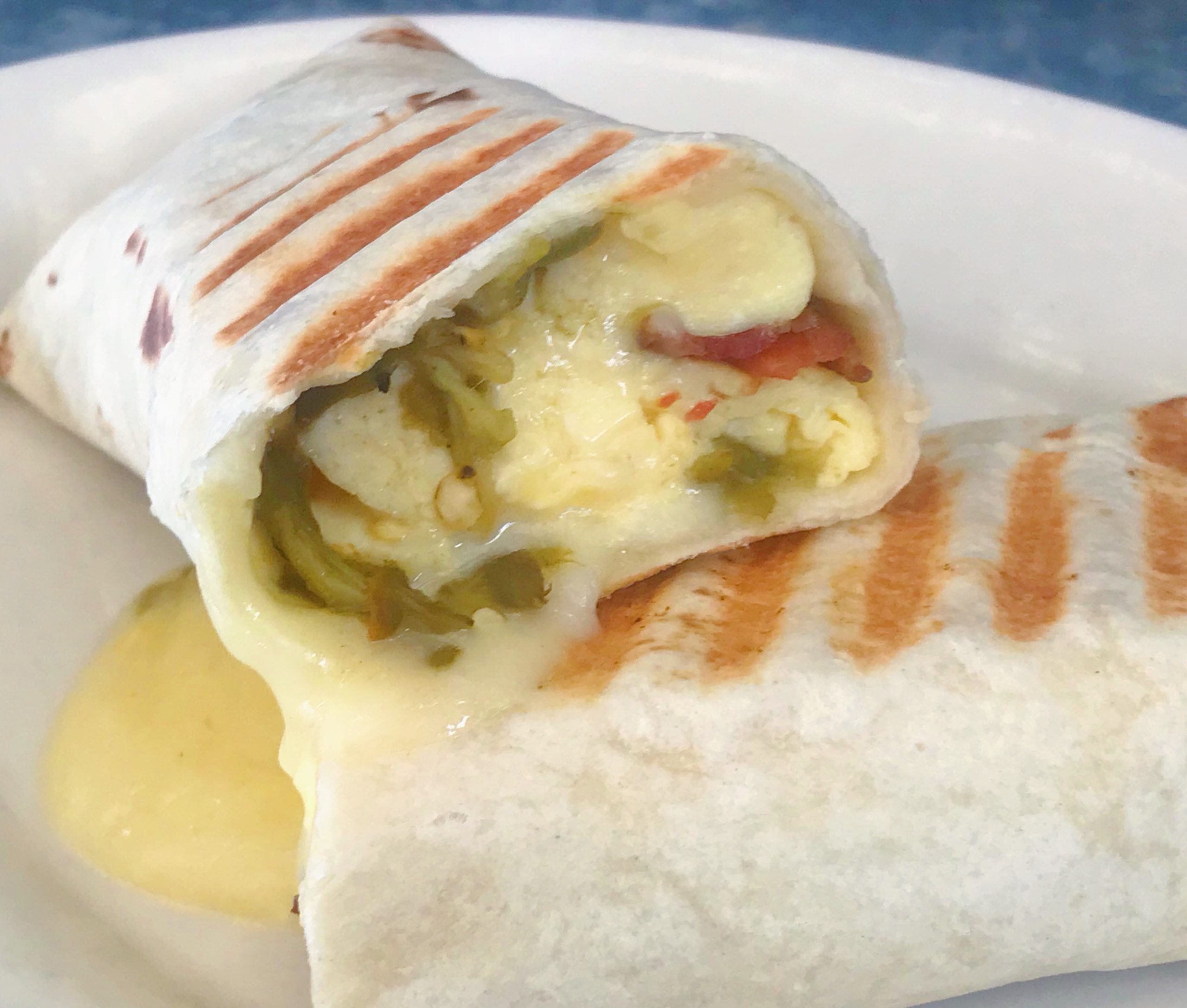 About a decade ago, Zingerman’s Guide to Good Leading, Part 1; A Lapsed Anarchist’s Approach to Building a Great Business came out, including an essay within called “Twelve Natural Laws of Business.” It is, as the title implies, a list of “Natural Laws”—principles that, I believe, all healthy organizations of any size, or sort or geography, are living in harmony with. #8 on the list states: “To get to greatness you’ve got to keep getting better, All the time!” With that in mind, I’ve continued to study and work on more “Natural Laws of Business,” which will eventually appear in print. One of them is: “Everything, whether we want to admit it or not, is out of control.”

That’s right. Although most of us use and hear the word “control” regularly, the reality is that nothing—nothing—is in control. All we have are varying degrees of influence. Any time I start to doubt the veracity of that Natural Law—I’m going to call it #17—I’m reminded that it’s true. Sometimes it’s something that, despite the best of intentions and hard work, I screw up. Other times it’s something I’d never have imagined; a situation in which I had no influence suddenly and unexpectedly alters our reality in significant ways (like the imposition of new tariffs which are going to raise costs on a whole range of great foods from Europe—like Parmigiano Reggiano and olive oil—up about 25%!).

Which brings us to the New Mexico green chiles. I first encountered and fell in love with New Mexico green chiles on a trip to Santa Fe probably 30 years ago. Within a year or so we’d found a great source, and also figured out how to get them here. While finding New Mexico green chiles in commercial form isn’t all that hard (most are mass-market; not bad, but not great), what we found all those years ago were the opposite—truly flavorful, hand-roasted-over-open-flames, old-school, chiles that arrive at our door with the charred skins still in place and ten times more flavor than factory steamed and roasted alternatives. To make the whole project possible, we had to order a year’s supply. They arrive in Ann Arbor frozen, which is how most of New Mexico uses them throughout the year as well. If you’ve never had them, great New Mexico green chiles are something super special. A slow-building heat and wonderful flavor that adds so much to nearly any dish.

Here’s where the “everything’s out of control” construct comes into play. Last year, on a Friday evening, the compressor on our Santa Fe supplier’s freezer went out. Because they had no alarm on the freezer, and because no one worked the warehouse over the weekend, what they’d purchased (most of the chiles come from small farmers who might have a 100 or so pounds), about 80 percent of what they were going to ship us for the year, was lost. Yes, that’s right. Thawed. Since you can’t refreeze them, they weren’t going to work. And because they’re an agricultural product, one can’t just “make more.” Our supplier was screwed. Unfortunately, so were we. And, doubly, unfortunately, if you’re one of the many loyal folks who love them here in Ann Arbor, you were too. We tried everything. Made dozens of phone calls. Ordered samples from probably 36 different suppliers. Nothing came close to the quality we’d become accustomed to over the decades. As we say so often, “You really can taste the difference!” And in this case, it was an unfortunate absence of flavor.

The crisis is over!

We agonized: Go with something inferior? Hold out and wait for what felt like an interminably long time until the next harvest? Long story short, we waited. And waited. And waited. But finally, twelve long months later, the 2019 crop has arrived. While I know it’s not, it feels like a miracle. Thank you for your patience in working through this. As George Harrison once said, “All things must pass.” We made it. Relief would be an understatement. Joyous celebration is more like it—the arrival of this new crop of green chiles has almost led to dancing in the streets and a very large, if not overly loud, collective sigh of chile-loving relief.

If you’re one of the many who already love the New Mexico green chiles, this is the official announcement. They’re back! You can get them—again—as you have for so many years in Deli sandwiches: the #75, the #51. And at the Roadhouse: breakfast burritos at the Roadshow, the smoked chicken, Monterey Jack and green chile mac and cheese, Southwest Vegetable soup, and black bean burgers. Soon they’ll reappear in the Bakehouse‘s Chile Cheddar bread on Mondays, Thursdays, and Saturdays.

If you’ve never tried the New Mexico Green Chiles, come on by and find out what all the fuss has been about. Everything is all, still out of control. But finally, a year down the road, all is right with New Mexico green chile here in Southeast Michigan. Here’s a toast to nature! And to traditional, fully fire-roasted New Mexico green chiles!

YES!!! The Diez y Uno breakfast burrito has also made a comeback!