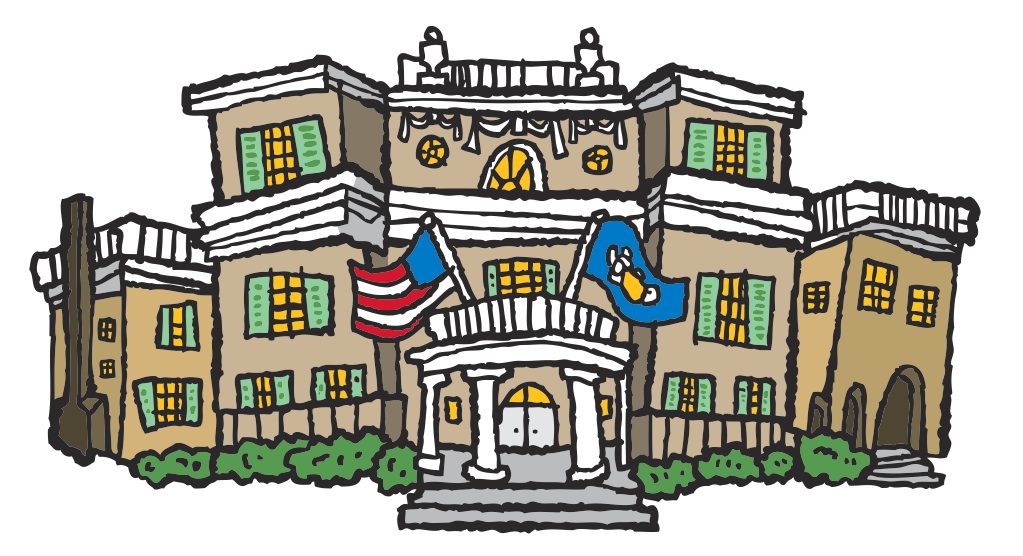 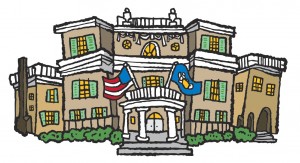 Join the Roadhouse as we celebrate New Year’s Eve with the Roosevelts!

Continuing our tradition of celebrating past presidents on New Year’s Eve, the Roadhouse is ringing in 2011 with a look back at President Franklin Delano Roosevelt’s life at his famed home in Hyde Park, NY. Dubbed The House at Hyde Park by the public, President Roosevelt was born in the home, lived there throughout his life and was buried on the grounds.

Chef Alex has crafted a menu exploring President Roosevelt’s time in the home, where he and his wife Eleanor hosted family dinners, much like what the Roadhouse will be serving this New Year’s Eve.