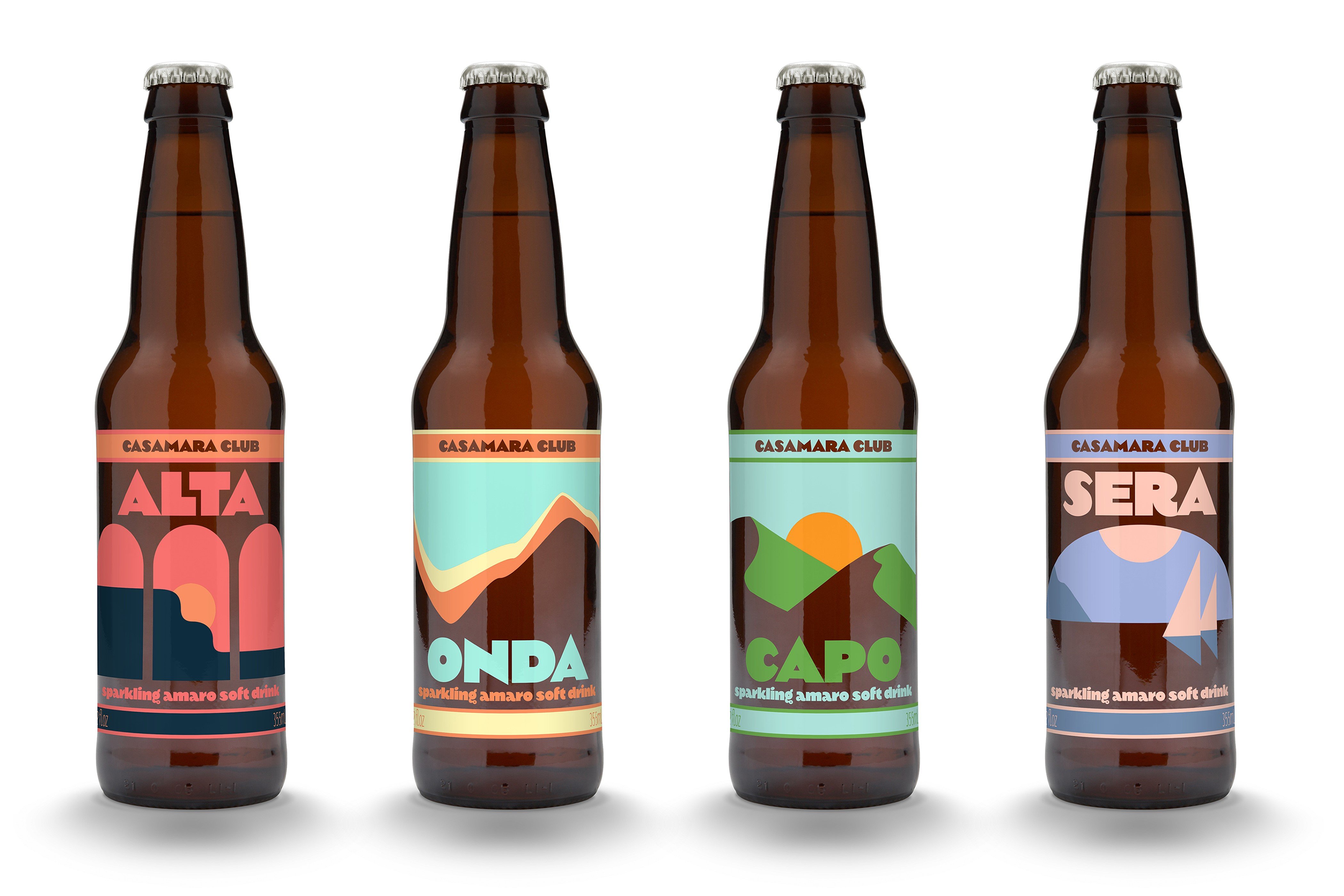 A taste of time and place, captured in a bottle.

May is Made in Michigan Month, and I am super excited because there are so many things we have here at the Roadhouse that we can celebrate. One of those things happens to be a new soda we are offering on our non-alcoholic drink menu, made with natural botanicals. They are crisp, refreshing, food-friendly, and made in Detroit. Score!

Casamara Club started up in 2017 with Jason LaValla. His partner, Erica Johnson, joined in 2019. Since then, the team has created four flavors of soda bubbling over with natural flavor. They are all made with bitters in the style of an Italian digestiv (after-dinner drink) called amaro. What’s cool about this is that not only is the drink delicious, but it captures a sense of time and place in a bottle. These aren’t your everyday sodas. These are how sodas used to be made, and should always be made.

A sip of something to put a sparkle in your eye.

When soda fountains popped up in American pharmacies in the mid 1800s, they offered a new and invigorating way for people to feel better. Pharmacists made natural extracts to boost the curative properties of sparkling water. We’ve all heard the stories about Coca-Cola. It’s hard to think of ingredients such as caffeine and cocaine as “natural botanicals”. But when pharmacist Dr John Stith Pemberton created Coca-Cola, he was extracting the caffeine from the kola nut, a native of African rainforests, and the cocaine from coca leaves. While these substances are certainly addictive, the intention was to treat headaches, and at 5 cents a glass, many people found the drink a bargain to gain relief and a little pep in their step.

It didn’t take long for pharmacists all over the country to start adding their own herbs, fruit syrups, and “secret ingredients” to create an everyday “cure for what ails you”. Between the bubbles and the bitters, the fun and fizzy drinks sold at soda fountains all over America were tasty and good for easing indigestion. As far as discovering drinks with these qualities, however, America was a bit late in the game.

An ancient drink with a modern twist.

Amaro, an herb-infused liqueur, has been around since Ancient Rome and used in abundance for its restorative benefits. Amaro is traditionally made by infusing grape brandy with a mix of herbs, flowers, aromatic bark, citrus peel and spices. By the late 1800s, it was being sold by pharmacies and peddlers across Italy as a health tonic. While amaro translates to “bitter”, the drink stands apart from the ingredient bitters as a sweet and sippable after-dinner drink.

The folks at Casamara Club desired to create a drink that would capture the refreshing and herbal qualities of an amaro without the alcohol, and without the heavy, cloying sweetness of a modern soda. We know that over time, the natural ingredients in sodas gave way to lab-synthesized flavoring, preservatives, and high fructose corn syrup. Instead, Casamara Club is trying to get back to how sodas were originally made (without the cocaine, of course).

They make their sodas using the natural extraction methods of yore, using pot and still method. By using only natural, farmed ingredients and producing in small batches, they are able to evoke a genuine Italian influence in every bottle. According to Jason, “The long term goal is to go beyond the Italian influence and even deeper into the local–to work with indigenous botanicals as a way of celebrating the people, soil, and history that make Michigan special.”

They do add a bit of Demerara sugar to balance out the bitter taste of the herbs they are using, but not enough to make the effervescent concoction overly sweet. Instead, the flavors are delicate and harmonious, taking a bitters and soda to a whole new level.

Casamara Club has created four drinks based on ingredients carefully selected to provide an experience of flavor that is deep, meaningful, and authentic.

Onda (Italian for waves or vibes)
A Sicilian amaro reimagined as a dry, herbal limonata. Vibrant notes of candied lemons and fresh sage with dank salinity.

Capo (Italian for head of mafia)
Draws on amaro traditions from the mountains of Northern and Southern Italy. Invigorating notes of fresh picked wildflowers and melow key lime acidity.

Sera (Italian for evening)
An American-Italian family recipe. Perfect to unwind with after a long day, it is a riff on a paloma turned lo-fi cinnamon spritz. Dreamy notes of purple flowers, strawberry candy, and fruit tart acidity.

We offer all of these at the Roadhouse! They are delightful on their own, after a heavy BBQ dinner, or even mixed with a spirit for an invigorating cocktail. Stop in and try one!