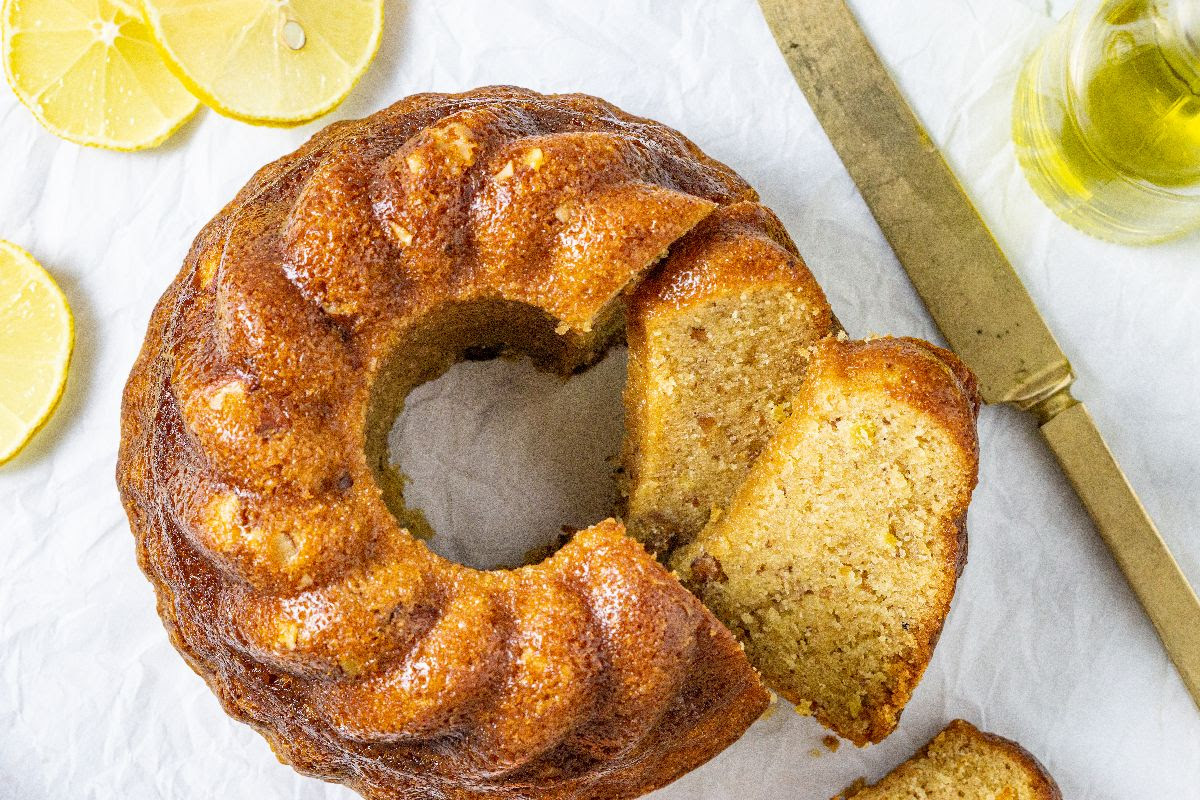 Two of my favorite books of all time were written by the Tunisian author, sociologist, philosopher, and novelist, Albert Memmi. I greatly enjoyed his semi-autobiographical Pillar of Salt and his non-fiction, The Colonizer and the Colonized (which, in relation to what I wrote above, details the often traumatic relationship between those who were once colonized and those who did the colonizing). I have been fascinated with Tunisia—its culture and its cooking—ever since I read them. Memmi passed away in May 2020 at the age of 99. (In a rather poetic way, he was born in 1920 during the Spanish flu pandemic and passed away in the second month of Covid). While food was not the main subject of his work, Memmi wrote some lovely and intriguing descriptions of local markets and of a range of traditional Tunisian dishes. In The New York Times, Richard Locke described Memmi as “a Tunisian Balzac graced with Hemingway’s radical simplicity and sadness.”

Twenty years after reading Memmi’s books, I had the chance to meet a man who is also a fan of Memmi’s writing. Majid Mahjoub is now a good friend and also probably the premier ambassador of Tunisian cuisine in the world. Majid’s family has been making world-class olive oil, harissa, and a host of other great traditional foods for over a century now. Having been to visit his homeland a few times, I would agree with Majid: “What Tunisia has to say is unique in the world.” The wonderful Olive Oil Cake at the Bakehouse, learned from Majid and his wife Onsa, is just one of many, many marvelous examples.

While most Americans might assume that butter is where it’s at for baking, in the Mediterranean it’s always been the norm to bake with olive oil. It leads to some lovely baked goods. Clair Saffitz, writing for Bon Appetit, declared, “Even die-hard butter devotees admit that olive oil makes exceptionally good cakes.” As you would expect, the better the quality of oil you bake with, the better the flavor of whatever is made with it. The fruity fullness of the Mahjoub’s oil is the basis of the flavor of the Bakehouse’s Olive Oil Cake.

About the olive oil.

Majid—along with his two brothers, seven sisters, and three nephews—manages the family business. Their organic extra virgin olive oil, made from the fruit of the family’s centuries-old groves and pressed right on the farm, has a great full flavor that’s somehow both modest and fruit-forward at the same time. I know it well because it’s what Tammie and I cook with every evening at our house. The Mahjoub family uses Chetoui olives grown in the Mejerda Valley of northern Tunisia and crushes them using very traditional methods in small batches using a pair of ancient granite millstones. The olive liquid is skimmed off the top by hand in an old process called, in French, á la feuille. The finished product is an elegant, delectable, unfiltered organic oil.

About the coffee cake.

The Bakehouse Olive Oil Cake is enlivened with fresh orange juice, orange liqueur, fresh lemon zest, flour, eggs, and toasted almonds (no butter). Excellent with tea or coffee for breakfast, an afternoon break, or after dinner. Really good dabbed with a bit of orange marmalade or fruit jam. It goes wonderfully well with the terrific Georgia Grinders Almond Butter we bring in. It’s particularly tasty grilled up in a skillet—with a bit more olive oil, of course.

The olive oil cake is particularly appropriate this week because olive oil is at the heart of the Chanukah story. While the latkes I grew up with (of which we make many hundreds at the Deli) are delicious, the real point would have been the olive oil. It’s not hard to imagine Albert Memmi—growing up in a Tunisian Jewish family—delighting in an olive oil cake much like this one as part of a Chanukah meal.

You can pick up a couple of Olive Oil Cakes at the Deli, Bakehouse, or Roadshow during the month of December. As the days are shorter, it brings a bit of Mediterranean sunshine to us here in the Midwest!

← Previous: Bean-to-Bar Chocolate Croissants from the Bakehouse Next: Stas’ Pierogi Plate at the Roadhouse →