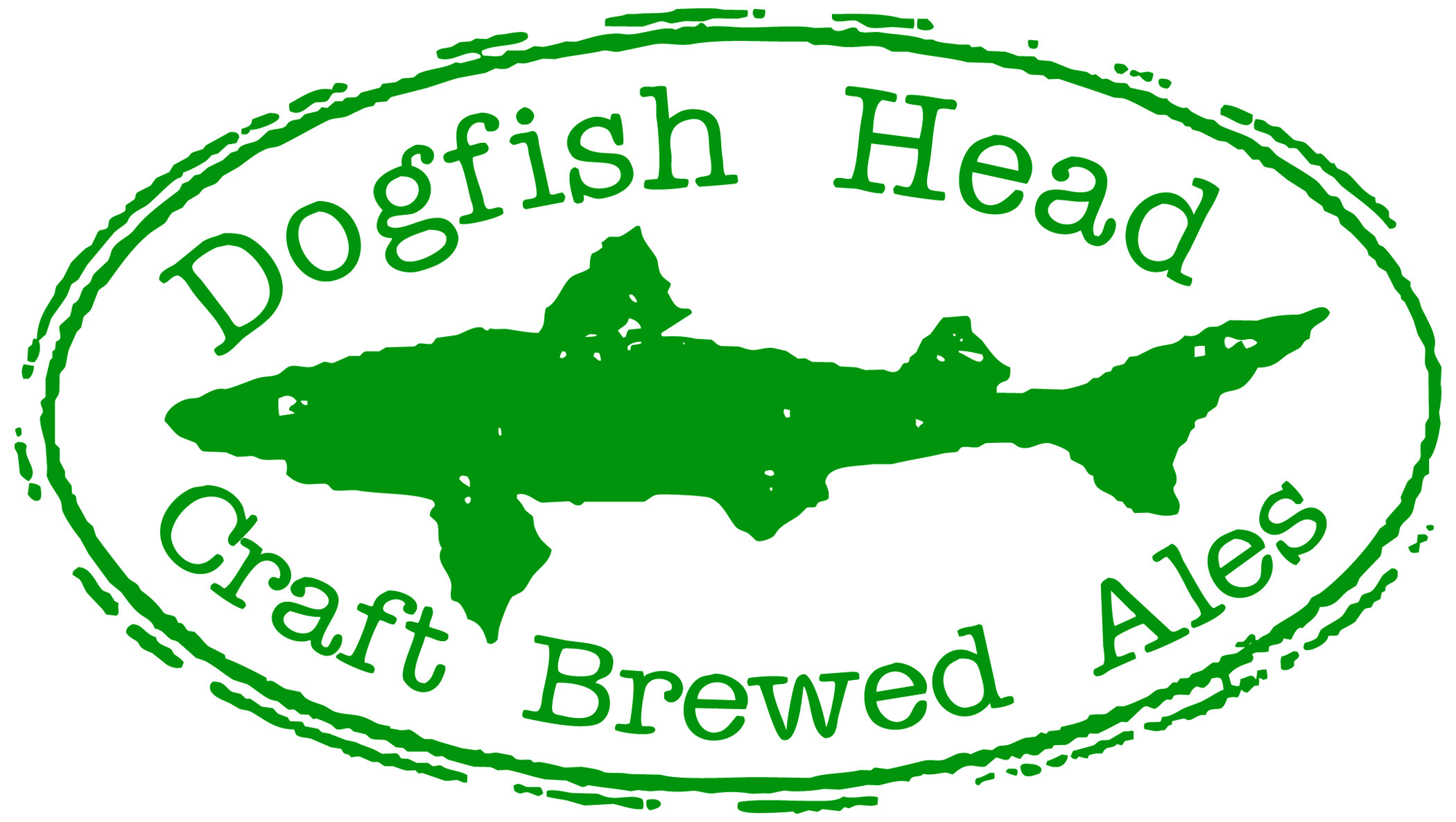 “One can almost imagine the beer as the knife that cracks the oyster open,” wrote Garrett Oliver in “The Brewmaster’s Table”….

The Roadhouse’s annual oyster dinner will explore the metallic and butter of an east coast oyster compared to the delicate fruits of a west coast oyster, pairing the brine of a fresh oyster with hoppy beers. Featuring Dogfish Head Brewery, Founder and President Sam Calagione has chosen his favorite beers to compliment the fresh oysters and oyster dishes Chef Alex has prepared.

The story of Dogfish Head began in June of 1995 when Dogfish Head Brewings & Eats opened in the community of Rehoboth Beach, Delaware. The plan was to bring original beer, original food, and original music to the area. Not only was Dogfish Head Delaware’s first brewpub, it was the smallest commercial brewery in America. Through the years Dogfish Head has expanded not only its craft beer offerings but also built a distillery and now makes vodka, rum and gin.