Rice and Race; A Taste of African American Rice Cooking 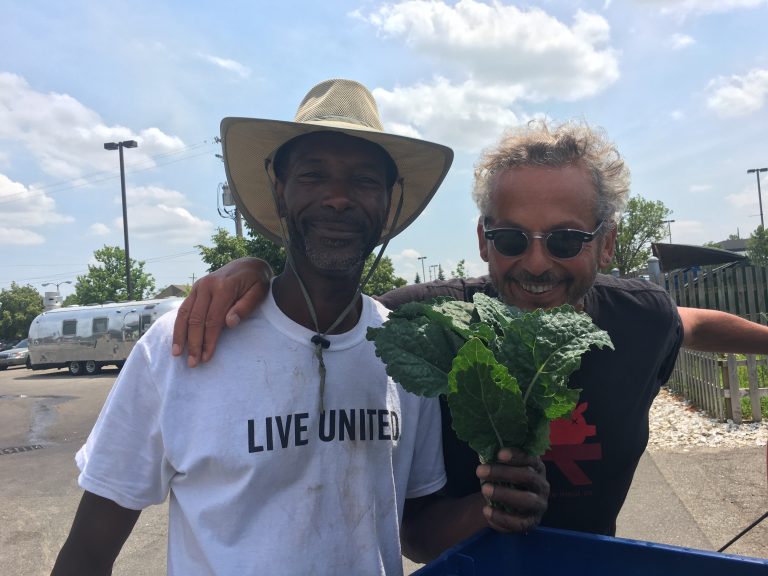 On Tuesday, January 22, we’ll be hosting our 14th Annual African American Foodways Dinner at the Roadhouse. Five different, delicious, rice dishes that highlight African American culinary traditions; two inspiring speakers; a wonderful way to raise money for a great local cause; and, of course, a coming together of community to share food and learning in the spirit of generosity which powers all of us every day. While the import and influence of African American culture, cooks, and cuisine play a huge and positive part in this country every single day, the dinner gives us an opportunity to highlight a particular part of that culture and cuisine.

This year, our work will be around the fascinating flavors of great rice. While commercial rice is quite easily available and well known, the roots of rice-growing in North America are little understood. And while industrially-processed, relatively flavorless rice is everywhere, there are some barely-known heirloom varieties with a whole other world of fine flavor out there!

At the dinner, we’ll do a bit of looking back—from the world of West African rice-growing centuries ago to the little-acknowledged work in the American colonies by enslaved African people. And, fast forwarding to 2019, to the also little-known role of modern African American chefs in what is becoming a renewal and revolution in the world of heirloom rices in American cooking.

It will also be a tribute to both the sorrows and celebrations of African American farmers over the centuries. Back in the early 20th century, there were roughly 1,000,000 black farmers in the US, owning about 15,000,000 acres. Today African Americans own less than 1 percent of American farmland. And there are fewer than 18,000 African Americans farming for a living. This dinner will, in part, be a fundraiser for one of the folks who’s working to turn that trend around—Farmer Melvin Parson whose work with We the People Growers Association has been both super-inspiring and exceptionally effective. Melvin will be at the dinner to share his story and talk about how funds raised can help him and others create the world class urban farm in Ypsilanti that he’s been working so hard to build!

Our other guest speaker at the dinner will be the equally inspiring, insightful, creative, Stephen Satterfield. While you may not—yet—know Stephen’s good work, if you come to the dinner, I guarantee that you will be inspired, and motivated to make more of a difference. He’s a skilled writer, publisher, wine expert, and more! I’ve heard Stephen speak a number of times in the last few years—at a Southern Foodways Alliance symposium; at Camp Bacon (a fundraiser for Southern Foodways—the speaker line-up for the main event is up and tickets are for sale); and at last year’s Juneteenth Celebration here in Ann Arbor (not to mention at the Roadhouse where he’s our wine consultant!). Having heard hundreds of other speakers over that time period, I can tell you that Stephen’s content and style are both top notch. If you want to get a taste of his work, check out his wonderful new Whetstone Magazine or his writing at Civil Eats.

All the talking and fundraising aside, the main point of the evening is the meal! A whole series of dishes prepared by head chef Bob Bennett, working with Stephen, Melvin, and me to bring the flavors of America’s fantastically flavorful heirloom rices to the fore! You can see the whole menu here. Hope to see you there for this celebration of the past, present, and future of African American cooking in this country!

Join us for an unforgettable evening at our 14th Annual African American Dinner!

← Previous: Hawthorne Vineyards: A Secret Shared Next: Journeyman Distillery: From Grain, to Glass, to Roadhouse →